Lura "Di undi kim bem" (Where I came from)

Born in Lisbon to parents from Cabo Verde, Lura (full name Maria de Lurdes Pina Assunção) sings in both Portuguese and Cabo Verdean styles. This song is a poem in Kriolu (the Portuguese/African creole of the Cape Verde islands), put to music by Lura. You don't need to speak creole to notice the mixture of both tenderness and anger in this performance.

What it's about: "Di Undi Kim Bem" means "Where I came from", while "La di undi kim bem" means "There where I came from". Lura says this repeatedly and intensely throughout the song. So it's more personal than geography. It's about her ancestors and the origins of the mixed-race inhabitants of Cabo Verde, including both her and the writer of the words.

There where I came from
There’s a secret history kept by time
A scent, a mystery marked on the skin

Tied at the feet, tied at the wrists, whipped on the body
("Maradu na pe, maradu na mon, sotadu na corpo" x2)
There where I came from

On a happier note, collaboration between singer and poet has extended beyond this song. Their daughter Nina (born in 2016 and named after Nina Simone) is a new Cabo Verdean brought into the world in much better circumstances. 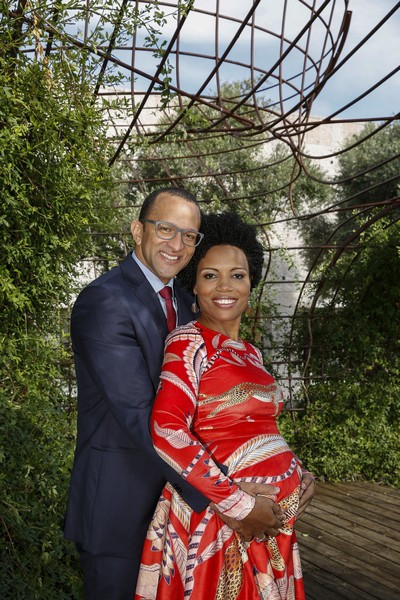 Translations of the lyrics of most of Lura's songs (into English and sometimes French) are available at www.luracriola.com