Pimba is what the Portuguese do to recover from the travails of life - and their famous but sometimes emotionally draining forms of music. Like the supposedly untranslatable Saudade Pimba too is untranslatable. Or maybe not. It means hitting on or having sex, and is a recently coined slang term roughly equivalent to the English bang.

And Emanuel is the man who invented it, and the popular musical form going by the name. His breakthrough 1995 hit has the refrain Nós pimba Nós pimba ("We Pimba! We Pimba!). These words were put to a very basic tune with a dull base line, but perky accordian music. The main appeal was in the words, and the vigorous dance moves that accompanied them.

Much of Emanuel's early work, like Pimba itself and the dualing singing style Desgarrada, can be difficult to understand or translate. Both rely on verbal jokes and a shared Portuguese sense of humour. Britain once had something similar - and likewise hugely popular, in the Carry On films of Sid James and Kenneth Williams. Their comedy relied on double entendres and innuendo, which made them innaccessible to audiences outside a shared British popular culture.

Emanuel though is something more modern - not a throwback to an endangered cultural unity, but a modern artist and entrepreneur who has gone on to become a pan-European dance phenomenon. After producing musically dull but - for the Portuguese, hilariously funny Pimba albums, he moved on to producing musically interesting, culturally promiscuous dance hits.

Here though we want to look at another collaboration that took Emanuel beyond his original Pimba base, because it will end up revealing some non-obvious features of Portuguese music.

Tudo por amor (Everything for love)

Erika Ender is a prolific US-based singer-songwriter of Panamanian-Brazilian extraction, who can perform in three languages. She has two Latin Emmys. In this pastiche of a certain type of cliched love song from 2015 she is singing with Emanuel in Portuguese. Emanuel and Erika - they make a dream team.

Since her musical flirtation with Emanuel, Erika has gone on to even bigger things, if you'll excuse the pun. She is one of the two main writers of 2017's smash hit Despacito, still the Internet Age's biggest ever viral video, along with the Puerto Rican singer Luis Fonsi. (No, Bieber didn't write it! He contributed some words to the lesser-selling English-language version). Just on YouTube, the Spanish version has clocked up over six billion views. 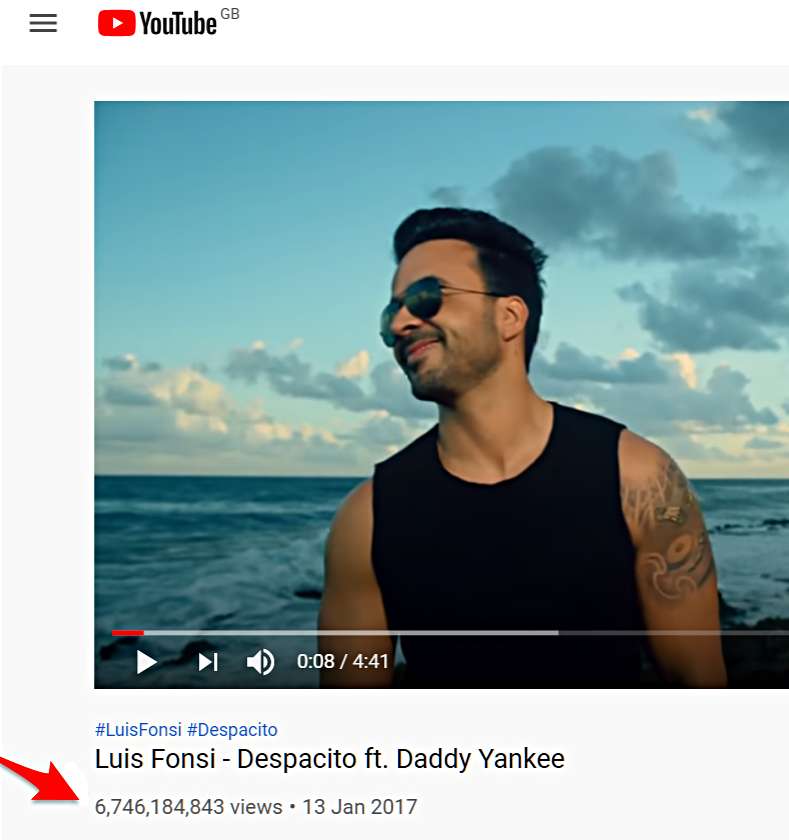 Here Erika is singing (in Spanish) a quieter acoustic version of Despacito. It clearly shows some of the similarities and differences between the music of Portugal and that of Latin America.

With all those guitarists behind her Erika does look superficially like a Fadista, and she addresses the audience in a similar intimate way. But she isn't a Fadista. She has a different kind of message to convey, and she seems to be using a lot of words to do it.

This is a difficult song to sing, the work of professional musicians. By contrast, however professional the top Portuguese Fado singers are the form itself retains its roots in folk art. The structure of a Fado song is clear, the arc of the story is obvious, and in principle anyone could have a go at singing it - and in Lisbon they might well try.

The role and rhythm of the Latin accompaniment is also quite different to the call-and-response relationship between a Fadista and the Portuguese guitar.

What it's about: Sex.

In an interview with Huffington Post, Erika explains that Despacito (which means "very slowly", "extra slowly" or "nice and slow") is about taking you time.

"It's about taking it slow, at first. We live in this rush all the time with technology and everything, sex goes really fast too. You have to treat women the way they want to be treated ... I think we did a great job with Despacito because it’s all full of poetry. It's all full of metaphors."

Ah metaphors. So it does have that in common with Emanuel.

Lyrics of Despacito in Spanish and English discussed in English at a Spanish-language teaching site.